Should You Swing A Weighted Golf Club? 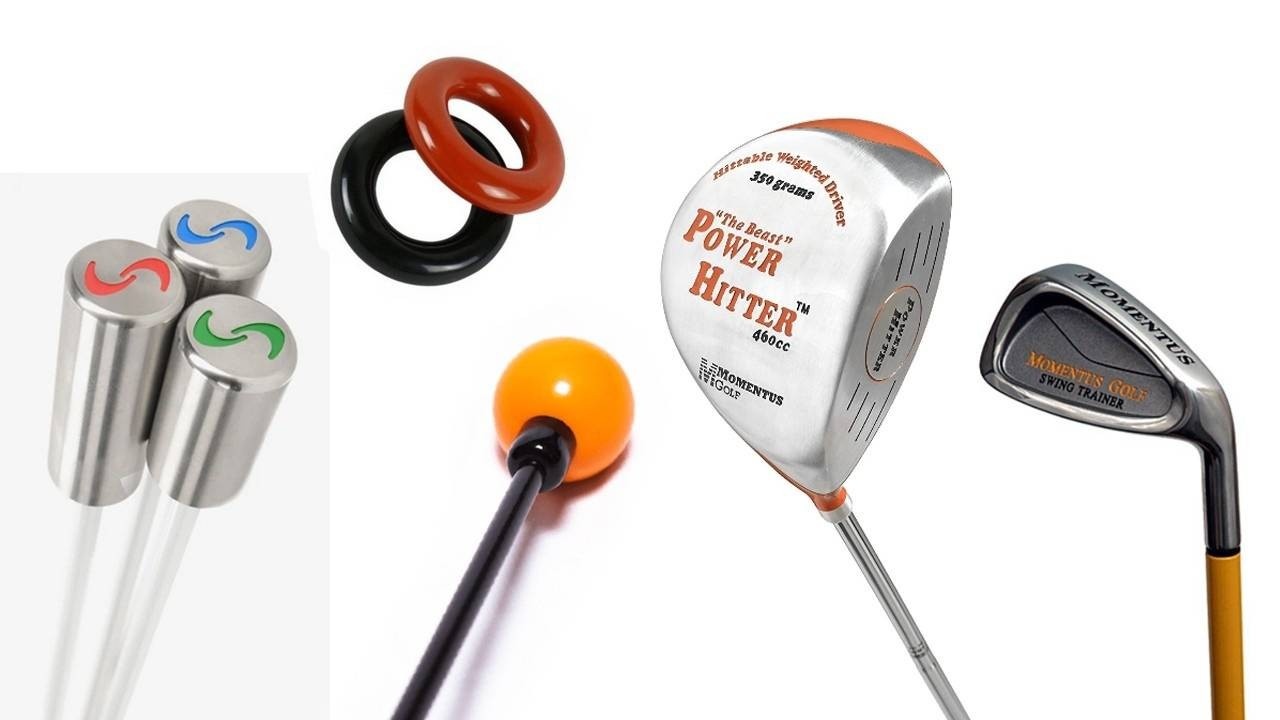 A popular questions my students and follows ask is if they should swing a weighted golf club or training club?  My answer is always the same ... NO ... but it does need some clarification.

I say "no" because if you've followed my Body Swing technique (which allows you to build a powerful, effortless, pain-free golf swing) you'll know that I don't want you hitting the ball with your arms.  Instead, you use you body as the power source with your arms powerless.

When you have your arms turned off, and you're not trying to kill the ball, your clubs feel unmistakably heavy when you swing them.  So imagine ... you keep swinging a heavy training club, which means your actual clubs will feel light. This is exactly the opposite feeling I want you to have as you swing.

Momentus Traveler - There are weighted 1/2 length weighted clubs with an 8 iron head which I am fine with because they are not exceptionally heavy.

I've used one of these for years and do it swing it regularly.  They used to sell them at Momentus Sports but I don't see it on their site anymore.  I was called a Momentus Traveler.  Not sure if they discontinued it but if you're looking for one you may want to contact them or check other golf sites to pick one up.

Out of the 3 included clubs, the first is 20% lighter than your driver, then 10% lighter and finally 5% heavier (which isn't super heavy).  So this system has 2 lighter clubs which is exactly what I've told people to swing since 1991.  The heavy club is only 5% heavier which is not super heavy so it won't cause a problem.   Remember:  "lighter" not "heavier."   This way your clubs will feel heavy when you swing them which is exactly how they should feel.

Another Reason Why You Shouldn't Swing Heavy Golf Clubs

I saw this video quite a few years ago.  In it you'll see the effect of hitting with a heavy club and your distance.   That's right.  You'll actually lose a lot of distance if you swing a heavy club.  Not because you lose that much speed but because you miss the sweet spot of the club.  So watch the video and see their results:

I know heavy training golf clubs are popular.  I've seen them around for years yet in my over 40 years now of being in, and around golf, I've never had anyone tell me their swing has improved by using one.

Like I said, they go against everything I teach.  Instead of thinking about a heavy training club think the opposite (after all this golf is called the game of opposites).  Think "light" then your clubs will feel "heavy." 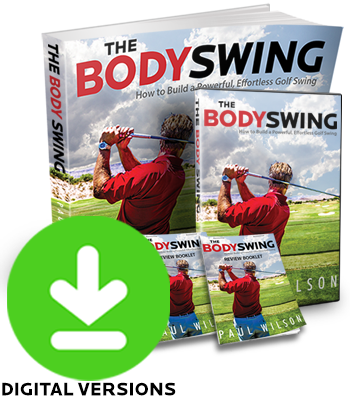 Free Samples of The Body Swing

We hate SPAM. We will never sell your information, for any reason. 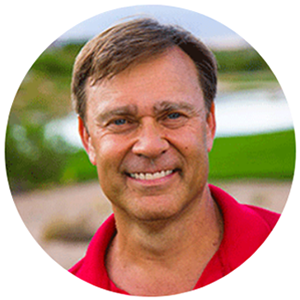 Should You Swing A Weighted Golf Club?

Enter Your Name & Email Below

We Will Never Sell Your Email